The snow is falling thick and fast when Alice Wilson makes the highly dubious decision of taking a detour, in the hope it will shorten her drive home. But the stark, exposed wilderness of beautiful Dartmoor is in no mood to ease her travel woes. As the snow piles up and the biting Arctic chill makes the untreated road surfaces utterly treacherous, Alice quickly realises she’s made a terrible mistake. But it’s too late. Moments later, she’s unconscious behind the wheel.

When she wakes, it’s to find herself in a remote cabin, with two of the most breathtakingly handsome men she’s ever laid her hungry eyes on. Once Jay and Tim are content that Alice isn’t injured, they settle down to the business of being stranded and snowed-in together. Until there’s a knock at the door…

And that’s when the fun really begins…

It’s Christmas Eve and an unsuspecting Alice loses control of her car in a snowstorm. On the negative side, thanks to getting up close and personal with an Oak tree, Alice’s car looks to be a write off. On the positive side, she discovers her situation isn’t unique and quickly joins forces with Sam, accompanying him to a nearby village in search of food, comfort and shelter.

As the freezing snow piles up around the window ledges outside, safe within their warm, snug accommodation, two strangers quickly discover how things can hot up when desire is allowed to run its natural course. The next day, following a night of intense passion, they continue their journey onwards together. But will they manage to see their respective families on Christmas Day, or might more pressing physical needs hamper their progress? 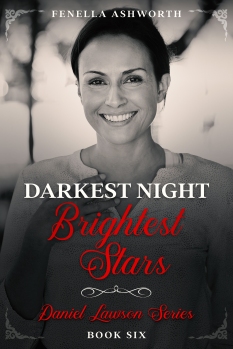 The sixth book in the Daniel Lawson series.  Eddie and Trudy get married and the group of friends run into an unexpected setback.

This book will be a prequel to the Book 1 of the Daniel Lawson Series (First Love, Second Chance).  It will follow the four key characters (Daniel, Emma, Tom and Trudy), through their late teenage years and twenties, so readers will be able to appreciate the highs and lows of their early lives, and what has made them into the people they are.

Difficult to Leave – by Sarah Fennel

I have written one romance under the pen name Sarah Fennel, called ‘Difficult to Reach’. This is a sequel to that story. 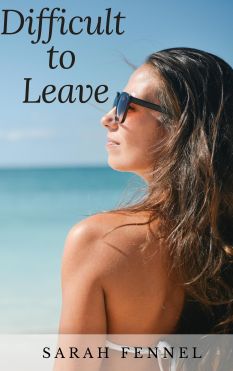 Thank you for your interest and support x